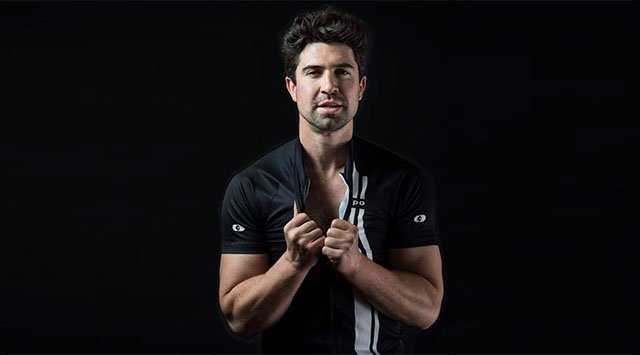 Theatre review
Seven short pieces, including one-act plays and select scenes from longer works, are presented in a series named An Alternative Fact. Featuring white lies, half lies, and complete falsifications, the production is a simple one, barely disguising its singular intention of providing a showcase for actors. The stories are not always well told, but we can certainly see all the work that is put into acting. David Mamet once wrote audaciously, that theatre requires only actors and no directors, but in An Alternative Fact, it is clear that for an audience to be involved in ideas, we need to be provided something that is over-and-above the witnessing of actors in labour over their craft.

Much of the production is raw, feeling almost impromptu in its approach, but there is no shortage of conviction on this stage. The players try to convince us, of their skill and talent, and of the material they have taken responsibility for. Truth is the nature of this beast, not just with its thematic concern, but as an exercise that draws attention so closely to the art of acting, we watch to see if each of the cast is able to be impervious, with that integral quality of honesty in their portrayals.

As Tristan in Lucy Prebble’s The Effect, Thomas Filer is a rigorous, persuasive presence. Simultaneously theatrical and natural, it is a captivating performance that allows us to perceive the levels of reality that could be manufactured for an audience. Most memorable of the night however, is Sam Anderson in an extract of his own one man show, Bi-Cycle. Polished yet intuitive, and thoroughly nuanced, it is the only segment that has us invest in its narrative. The piece is playful but earnest, finely calibrated to utilise Anderson’s charisma, to win us over.

It is all make believe, but theatre means little without authenticity. There is no guaranteed avenue to achieving that all-important resonance with an audience on every venture, but time will aid that process. Art is about experimentation, repetition and refinement. Artists need to hone their craft, and those who work on the stage, will have to go through the experience of a spectacular failure in full public view, every once in a while. Those who can bear it, will return for more, and those unable to endure that lack of security, will move on to pursuits that offer greater certainty, in fields less artistic.