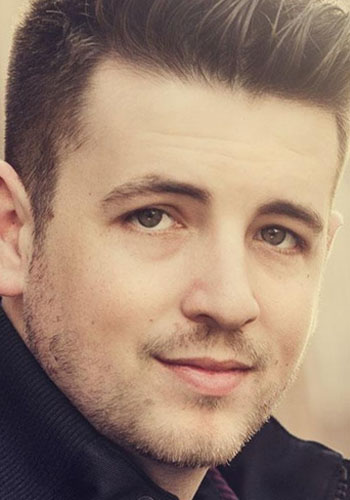 Who was your inspiration as a singer growing up?
Farnham. Hands down. I mean, Freddie Mercury and Barnsey were also gods to me. But Farnham was and is the voice. Around my early 20s, I became obsessed with his voice. I wanted to be able to do what he did and I’d just belt the shit out of his songs until my voice gave out. What he does vocally is incredible.

If you could make any album into a stage show, what would it be?
“My Chemical Romance” – The Black Parade. It’s a great album, it’s theatrical. It has that old school high concept rock and roll that you don’t really see anymore. It is so open to incredible set pieces and costumes. It has such vivid imagery and characters. I’ve thought about what that album would be like on stage a lot.

What song would you choose for your first dance at your wedding? And what song do you want people to play at your funeral?
Wedding: Bright Eyes – “First Day Of My Life”. I found Bright Eyes when I couldn’t sleep one night in high school and a clip came on Rage. I thought it was incredible. And this song is such a simple joy. It’s lyrics aren’t pretentious. But they also aren’t ashamed of being a little twee in places. It’s just real and happy. It’s perfect.

Funeral: Johnny Cash – “We’ll Meet Again”. This song, but not this version, was played at my grandfather’s funeral. He loved to sing and we’d watch Singin’ In The Rain together all the time. When he died, it hit me like a tonne of bricks. I also adore The Ink Spots and their version of this song is the one Johnny Cash covered. So it all fits. I mean, I don’t believe in an after life but I believe in my grandfather. 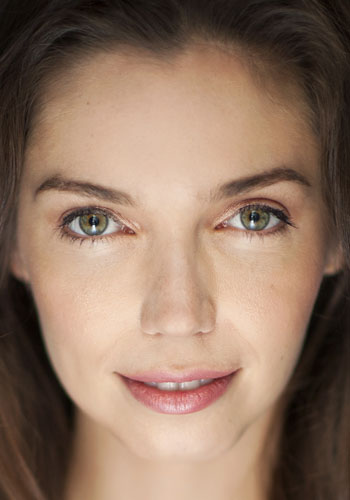 Toby Francis: What was the first album you ever bought?
“1995 Gay And Lesbian Mardi Gras Party Anthem”. I was 9 years old and heard it playing in a music shop and had to have it! I think I was destined then to have a career in musical theatre.

Who was your favourite artist growing up?
Tina Arena! I just love her effortless voice.

What is your guilty pleasure album?
Anything musical theatre. I’m a musical theatre nerd at heart. And maybe a little Alanis Morissette – “Jagged Little Pill”, to belt out in the car.

What song do you want to be played for the first dance at your wedding? And at your funeral?
Wedding… it will be on loan from my brother because I sang it at his wedding but, “You And I” by Ingrid Michaelson. Something borrowed right?

Song that breaks your heart, and another that lifts you up?
Heartbreaking, Sara Bareilles – “Manhattan”. Uplifting, Wilson Philips – “Hold On”.