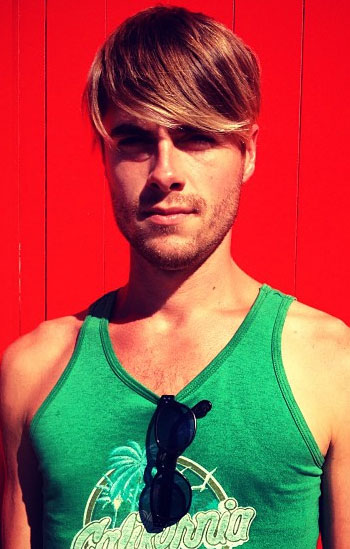 What is your favourite swear word?
Mother fucker. Even though I’ve never actually fucked my mother and I have no interest in doing so.

What are you wearing?
It would only depress you to hear.

What is love?
Diane Keaton.

What was the last show you saw, and how many stars do you give it?
I saw Beyonce in concert last night and it literally FORCED ME to want to have reckless gay sex.

Is your new show going to be any good?
It won’t be as good as Beyonce but it’ll be better than reckless gay sex.