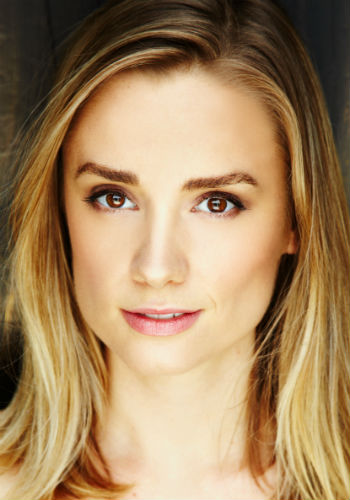 Stephen Mahy: Hey Stephen Schwartz is coming to town, want to have a sing with him?
Christy Sullivan: Yes, please!

What is it about performing that makes you do it?
That you get to be a perpetual child; always at play! And that you you are lucky enough, through doing that, to make people feel.

Where do you find peace when it’s all too much?
I find peace by the beach. Either standing on the rocky cliffs or down on the sand and in the water.

Cliché, but what’s the dream role?
My dream role is Eliza Dolittle. Either in Pygmalion or My Fair Lady (not this time though!) You get to be the street urchin who turns into a princess, best of both worlds. And I do love accents!

Stephen Schwartz offers you one of his shows to star in, what is it?
The Baker’s Wife. 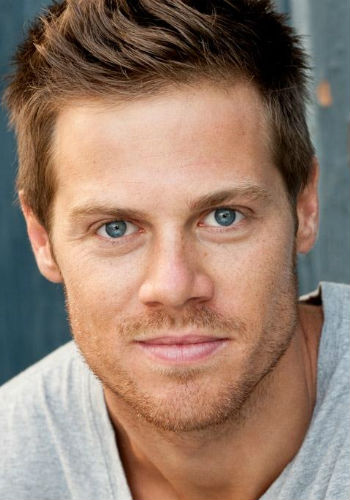 Christy Sullivan: When was the moment you decided to make performing a career?
Stephen Mahy: I was 21 and performing an amateur version of Les Mis, selling mobile phones and weighed up what was better. Auditioned for the acting schools and went to WAAPA.

Why do you love to sing?
Singing makes me happy, scared, annoyed, frustrated, determined and dedicated. In the words of Eddie Murphy from Delirious, “all you got to do is sing” and the rest follows.

What’s your favourite Stephen Schwartz song to sing and why?
To date I have only ever sung “Wicked” but, I’m really looking forward to performing the song I am singing at the Theatre Royal.

Have you ever sung defying gravity?
The last few bars, every time!