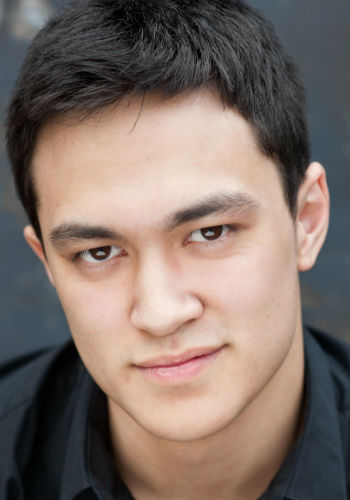 Alex Malone: What’s your favourite song in Spring Awakening?
Julian Kuo: It would have to be ‘Touch Me’, it has everything!

Who would play you in a biopic about your life?
Joseph Gordon-Levitt.

You’re understudying quite a few roles in Spring Awakening. What do you find is the most difficult thing about understudying?
This Is the first time I’ve ever been a cover. You need to know every little difference in choreography and in harmony, on top of obviously knowing those roles’ dialogue, blocking and lyrics. In other words, I guess the hardest part is just learning it all and making sure you’re ready to go on if you’re called on!

How many instruments do you play and how long have you been a super wizard music man?
I love that description, I’m going to put it at the top of my CV from now on. I play piano and I used to play clarinet a LONG time ago. My real instrument has always been my voice though. I began studying music while I was in the opera as a boy soprano and I never really stopped. So I guess I could say I’ve been that super wizard music man since 13-ish!

If you could play any role in a musical or play what would it be?
It’s too difficult to pick one so I’m going to say two; Burrs in Andrew Lippa’s The Wild Party and Jamie in Jason Robert Brown’s The Last Five Years. 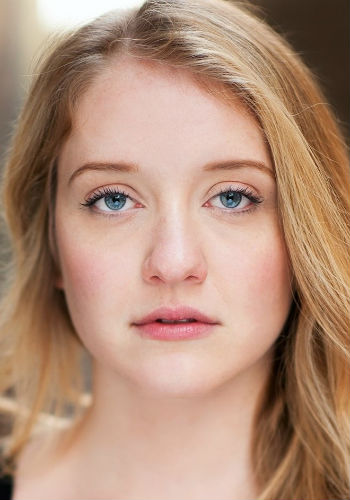 Julian Kuo: What are the similarities between you and Illse? Is there something that you feel really connects the two of you?
Alex Malone: We are pretty much the same person (minus the really awful stuff that happens to her). She and I are both pretty hippy and we both have a habit of speaking our minds. We actually had a costume fitting the other day and Mitchell decided I’d just wear the dress I wore to the theatre after hours of trying stuff on.

What’s the worst/most embarrassing thing that has ever happened to you on stage?
I’m a sucker for a corpse and I find a lot of inappropriate stuff funny, so probably laughing in a death scene would be the worst thing I’ve done on stage. Not my proudest performance.

If you were a girl living in Germany during the 1890’s do you think you’d fall into line or would you be the rebel? Why?
I was a bit of a nerd in school and I hate getting in trouble, so I probably would have just kept my head down and finished my sewing. The ‘no sex before marriage’ thing would have sucked though.

I know you studied in Perth over at WAAPA, how are you enjoying the east coast?
I really love it. I grew up in Perth as well so it will always home, but Sydney has been really awesome so far, plus most of WAAPA is here anyway so half the time it feels like I’m still in school.

After a long night in the theatre, what’s your favourite midnight snack?
A dirty kebab on the way home. Extra cheese.

Julian Kuo and Alex Malone can be seen in Spring Awakening the Musical.
Dates: 27 April – 14 May, 2016
Venue: ATYP