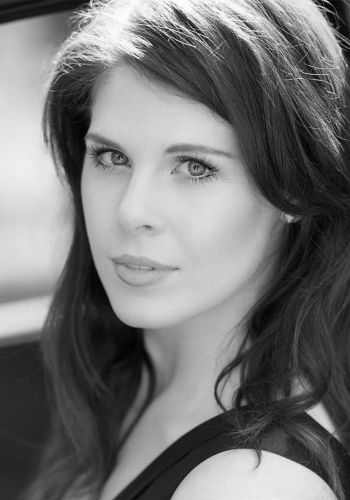 Beth Daly: What movie would Little Edie star in if she were around today?
Caitlin Berry: Edie would be the most sensuous Bond girl you’ve ever seen! She would also star in the opening credit song; lots of daring silhouettes.

Edie is very eccentric, what is your most eccentric quality?
She is indeed. Caitlin is not as eccentric, but I’d say I have the loudest laugh at a party and I like to count tiles when I’m in a bathroom. I also (stupidly) get superstitious around show time; no new shoes on the table, or saying “the Scottish play” backstage.

How did you create your younger version of Edie when there is no documented footage?
When Edie was filmed in the 1975 documentary, she was still very childlike and playful. I don’t think her youthful energy ever lessened. I can only imagine it was more intense when she was 24. I researched the era very well, and made sure I took note of the times Edie spoke about her younger years. Drew Barrymore also does a great interpretation of Little Edie in the HBO series, which I used as a reference too, when imagining my own Edie.

What draws you to Grey Gardens the musical?
This musical is so beautifully written. The music captures the era and the writing serves the women very well. It’s very special to be part of something that is based on real life events. Their story is stranger than fiction, and deserves to be told.

What’s your favourite thing about working with Beth?
Beth is a hoot. She is very warm and funny in rehearsals. We share the same dorky characteristics, and can both poke fun of ourselves with ease. My favourite thing about working with Beth is also that it’s never happened before! Beth and I have known each other for many years and had always hoped there would be a day we could share the stage! 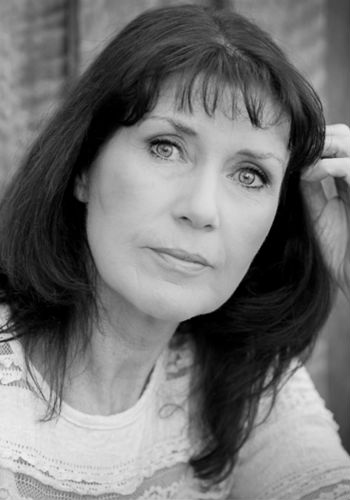 Caitlin Berry: What bits of Beth can we see shine through Little Edie?
Beth Daly: My marching skills definitely – I was Physical Culture champion girl for 7 years running. Finally I get to use it! And I think I can be just as cute as Edie.

What clothing label would Edie pioneer in this era, and why?
No doubt recycled clothes re-invented. And she would have an absolutely fabulous line of capes for the staunch woman!

How do you get your head around playing two different characters? What helps you get into each one?
I love that each women is so physically and vocally different. So I walk around as each one saying a key phrase for each. For Edith: “Sing… me? Twist my arm, blackmail me, threaten my very life, and who knows? You might get a verse of something!” For Edie: “I’m extremely organised, I’ve got everything under control, kid.”

What would you say to Little Eddie, if you could?
Let’s put on a cabaret together!

Are these women tragic or heroic?
Both. I feel the depth of the tragedy of what could have been, but I revel in the power of these two women to stay true to themselves and make the best of what comes their way.