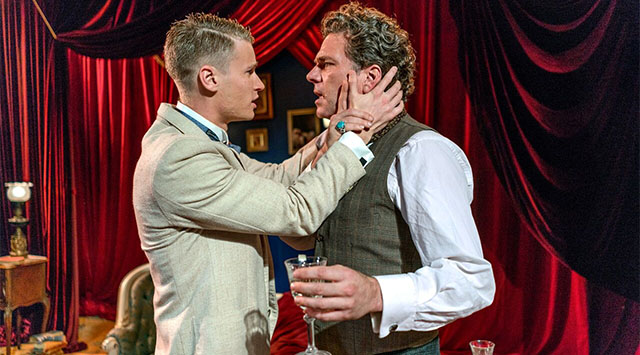 Theatre review
Oscar Wilde’s career was cut short, when in 1895, just several months after The Importance Of Being Earnest first opened, he was sentenced to two years’ imprisonment for homosexual behaviour. David Hare’s The Judas Kiss is a chronicle of Wilde’s downfall, with Act 1 detailing his last day of freedom, and Act 2 summing up his final years in exile and poverty.

Hare’s writing is nothing short of sublime. The beauty of his language lives up to our expectations of Wilde’s speech and milieu, along with gripping philosophy incorporated into its plot at every turn. It is a rewarding intellectual experience, but the play is also rich with romantic and emotional dimensions that have the ability to engage the more empathetic sides of our attention.

Under Iain Sinclair’s heavily melancholic direction, the show’s humorous Act 1 becomes more sombre than necessary. A dark cloud looms over all the brilliant wit and notorious flippancy associated with Wilde, taking away the laughs, and causing the gravity of the piece to appear too plain and obvious. Sinclair’s style is more effective in Act 2, where the serious tone provides good support to the dramatic unravelling of its main characters.

Playing Wilde is Josh Quong Tart, an actor capable of great intensity, excellent at portraying the role’s inner turmoil. We see him grapple with the writing’s complexity, slipping in and out of resonance, but Quong Tart proves himself to be always captivating even in momentary lapses of authenticity. The Judas in question is Wilde’s lover Alfred, performed by Hayden Maher who brings youth and energy to the stage, but his interpretation is a simplistic one that detracts from the story’s otherwise extraordinary depth. Simon London leaves a remarkable impression with his disciplined, understated approach as Robbie, a quiet personality given tremendous presence by the actor.

Kudos must also be given to Jonathan Hindmarsh’s extremely ambitious set design. Breathtakingly constructed by Colin Emmerton and Gautier Pavlovic-Hobba, one can hardly imagine the effort required for its daily assembly and dismantling.

The persecution of Oscar Wilde has made him an unwilling hero of our LGBT movement, one that is hungry for historical figures to help validate our existence, and to provide contexts for our narratives of struggle. People who had suffered before, tend to have their stories wiped away by the same dominant forces responsible for their mistreatment, so we cling on tightly to the tales that remain. Wilde is remembered not only for his legacy in writing, but also his part in helping us articulate, as a community to the wider world, the prejudice we face, and the value we bring to the world. 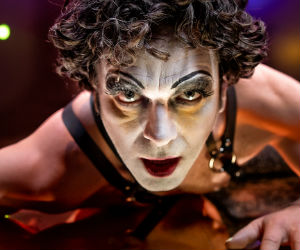 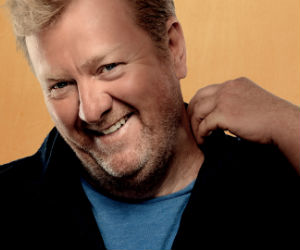 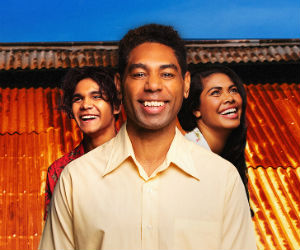 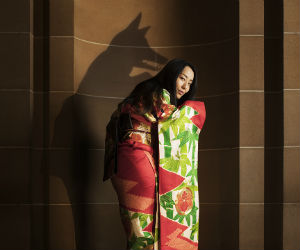 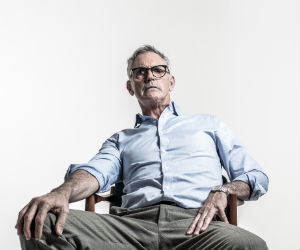 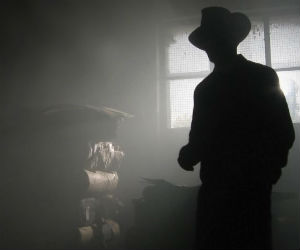 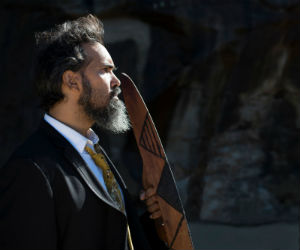 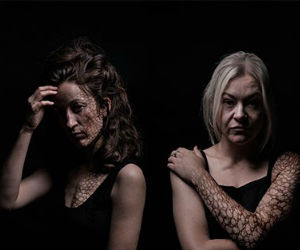 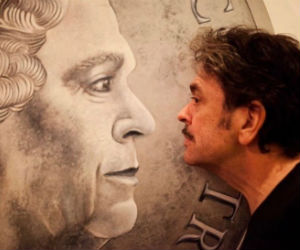 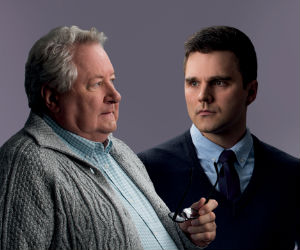 It's #openingnight at @griffintheatre for #FamilyValues #sydney #theatre #art #blogger #artblog #artblogger
It's #openingnight at @carriageworks for #TheVisitors by @moogahlin for @sydney_festival #sydney #theatre #art #blogger #artblog #artblogger
Sydney Theatre Awards #sydta last night! Gown by @helenconstancebride | stage photo by @robertcatto
Congrats on 30 years @toyfactorysg 📷 @robertcatto | 👄 @dallasdellaforce It was some time very late last century, that we made a play everybody loved. Purple happened at a time when we were young and fearless, when we were audacious in a way that only the privileged and naïve could be. I look back and marvel at the purity of intention that we brought to the work.; there was no consideration about fame and fortune, and success was represented only by the accuracy of how our vision was going to be transmitted from mind to stage. We thought of trans people as an oddity, and although we worked hard to be respectful in all of our portrayals, there is no question that Purple had exploited a sense of tragedy in Maggie’s life that was very probably more despairing in our rendering than in real. Queer work at the time was made almost entirely to plead for social acceptance. It was early in the process of finding our voice, and it seems we only knew to talk of ourselves from a subservient position, that we had to beg to be seen and heard. Like all minorities, there comes a time when we need to reclaim our autonomy. We need to make art for our own communities, and this means that we need to see representations of ourselves that are joyful, powerful and no longer apologetic. We can be angry and disobedient, like everybody else when they find themselves treated poorly. We can give to the world, the unique perspectives that inevitably come from being marginalised. We have never been good at conformity, and we must always return to that natural instinct for subversion. Purple is old, but its spirit is evergreen. As long as there is a need for rebellion, the oppressed can return to it and find in it, all the inspiration and resilience that we had invested many years ago, when we were brave.
At @riversideparra for #BranNueDae by @operaaustralia @sydney_festival #musical #theatre #art #blogger #artblog #artblogger
At @artgallerynsw for #NightParadeOfOneHundredGoblins by @clockfiretheatre for @sydney_festival #sydney #theatre #art #blogger #artblog #artblogger
It's #Anthem by @artscentremelbourne and @performinglines for @sydney_festival #sydney #theatre #art #blogger #artblog #artblogger
In this shot, I'm making @kiki_coriander do some hocus pocus to save our souls. #HungryGhosts is funny as well as scary, you're gonna love it, I think! Thanks @_screenhub ❤
At @newtheatresydney #Newtown for @1984themusical #musical #sydney #theatre #art #blogger #artblog #artblogger
5 eliza st 107 projects 2013 2014 2015 2016 2017 2018 2019 atyp bakehouse theatre company bell shakespeare belvoir belvoir 25a blood moon theatre bondi feast bondi pavilion theatre brave new word theatre brevity theatre cabaret carriageworks comedy dance darlinghurst theatre co drama emu productions ensemble theatre erskineville town hall eternity playhouse griffin theatre co hayes theatre co jackrabbit theatre kings cross hotel kings cross theatre king street theatre mad march hare mardi gras 2014 montague basement musical new theatre nida parade theatres old 505 theatre old fitzroy theatre outhouse theatre co pact performance art play red line productions review roslyn packer theatre sbw stables theatre seymour-centre siren theatre co sport for jove subtlenuance sydney sydney festival sydney fringe 2013 sydney fringe 2014 sydney fringe 2015 sydney fringe 2016 sydney independent theatre company sydney lyric theatre sydney opera house sydney theatre company sydney university dramatic society tamarama rock surfers TAP Gallery theatre the depot theatre the factory theatre the genesian theatre university of sydney walsh bay wharf theatres